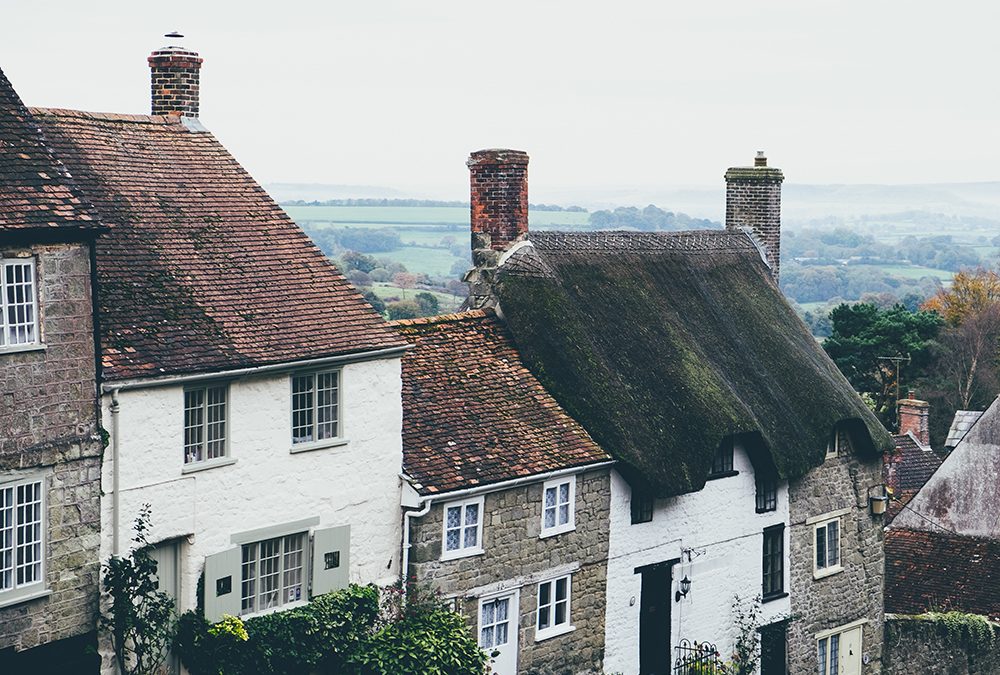 What kind of subheadings would England history have?

The name England comes from the Anglo-Saxons who arrived in the 5th century. The territory of England has been united as one country since the 10th century. This article is about the history of that territory until 1707, when Britain (England and Wales) was joined with Scotland to make Great Britain.

I suppose there would be many